Macclesfield Trials Club Limited is incorporated as a company limited by guarantee . This means that it will not have shares or shareholders, but instead it will have members. Its day-to-day management will be carried out by the Committee and the directors, but by becoming a member you will be entitled to do the following things:

to attend and vote at general meetings; normally there will be one meeting per year, called the Annual General Meeting or AGM, and you will be given at least two weeks’ notice of the place and time of the meeting for example to:-

receive the annual accounts of the company;

elect the Committee by voting at the meeting; and

vote on any fundamental changes to the nature of the company, its name, its purposes, or what happens to its profits.
We may also need to call other general meetings in exceptional circumstances

You will not be entitled to receive any dividend or other income from the company.

If the company makes a profit this will be retained to help pay for the company’s activities in the following years. If the company is wound up you will not receive any money from the company because its constitution requires that it should be paid to another similar organisation.

The constitution is made up of the articles of association. The articles deal with the holding of meetings, the admission of members, the election of the Committee and the directors and other rules relating to the running of the company. These are legal documents that are registered on the public records for the company held at Companies House.

You will not be liable for any debts of the company by becoming a member. You will not be liable if someone brings a legal case against the company. This is because like most other companies it is a limited company, which means your liability as a member is limited. If the company is wound up (which may happen, for example, if it cannot pay its debts) then you will have to pay no more than the amount that you `guarantee’ or promise to pay to the company by becoming a member. In addition, if you have paid a subscription to the company there may not be enough funds left to return to you any of that subscription, even if the winding up happens part way through a membership year.

Alternatively, please pass it to any Committee Member or Event Secretary.

The Macclesfield Trials Club has to communicate with its members to comply with laws and prefers to do this by email or through its web site.

To the Board of Macclesfield Trials Club Limited 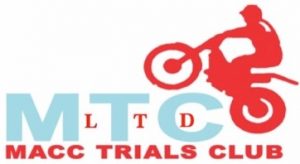 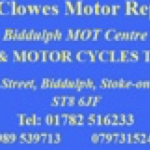 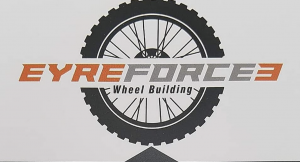 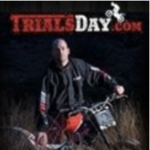 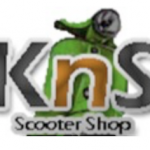